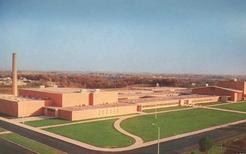 Financed through private gifts –including $1 million from the Parker Pen Company– the Janesville Foundation incorporated as a private independent foundation in 1944, committed to supporting community improvement projects. Below is a sampling of Foundation projects and collaborations over its 70-year history.

1967
Acquisition of O.V. Schaffer's The River sculpture for public library

A History of Giving 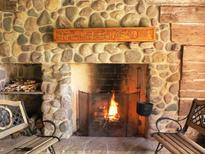 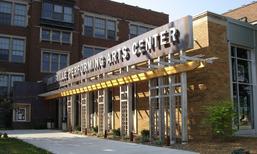